Please indicate your acceptance to our use of cookies by closing this message before continuing to use our site. Cookies Page.
Accept Cookies
Reject All Cookies
Manage Preferences
THE F&G SALE - BROWSE HUNDREDS OF AMAZING OFFERS ->
Free Uk Delivery - Orders over £75
90 Day returns* - Click for details
Finance available* - orders over £275 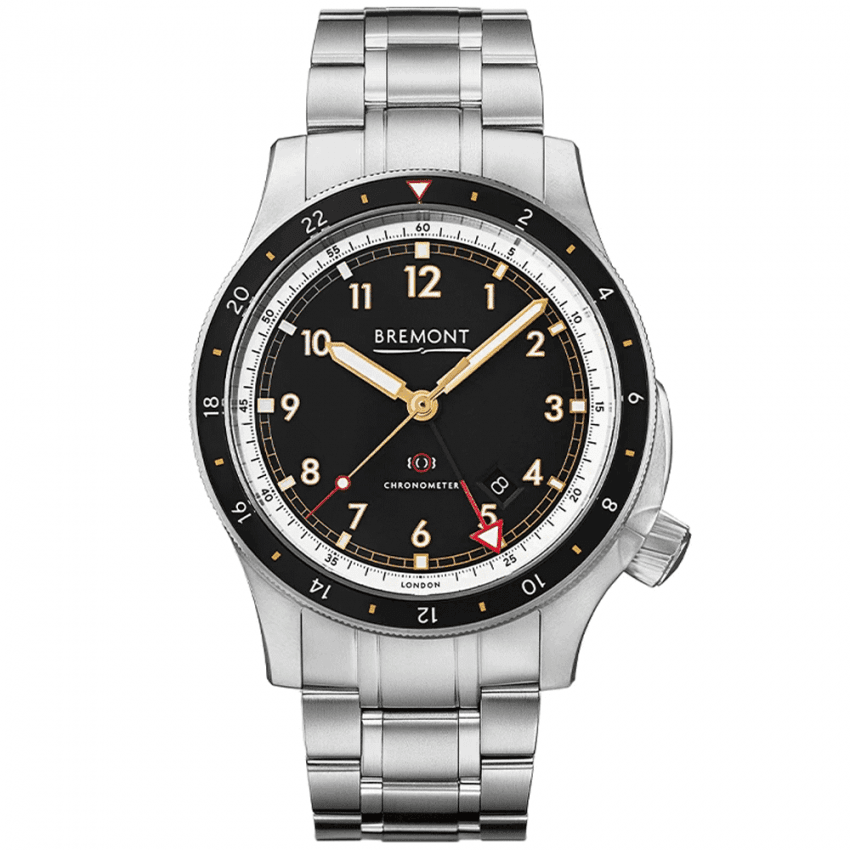 Flight has inspired and benefited us all. The question today is how aviation meets the demands of a growing, more connected society with sustainable, net zero carbon power. A race for change has started and Rolls-Royce is pioneering this next generation, and indeed revolution, in aviation. Bremont is teaming up with Rolls-Royce to become the Official Timing Partner for its all-electric speed record attempt. A dedicated team has been developing the plane, aptly called the ‘Spirit of Innovation’ and are aiming for the zero-emissions aircraft to be the fastest in history. Rolls-Royce is aiming to surpass the current record of 213mph by reaching speeds over 300mph early next year. Bremont was involved in the design of the plane’s cockpit which will feature a Bremont stopwatch.

“The ‘Spirit of Innovation’ is not only history in the making but an example of pioneering innovation into sustainable power for aerospace. To champion this vision together with a British company that shares so many of the core values we do, and one which has personal ties to Rolls-Royce, has been very special indeed” says Phill O’Dell, Rolls-Royce Director of Flight Operations.

To celebrate the partnership Bremont is releasing a new mechanical chronometer called the ‘Bremont ionBird’ which the test pilots will be wearing for the development and record-breaking flights. The Bremont ionBird uses a lightweight aviation grade titanium 43mm case and houses a BE93-2AV chronometer rated GMT movement which is safely cushioned against shock using Bremont’s proprietary ‘Anti-Shock’ technology inside the case. The two time zones are clearly displayed on the very readable dials, and there is a nod back to the early days of aviation with the vintage feel numerals and bronze hands.

The Bremont ionBird is available on a brown Nubuck strap or bracelet.

Product Code:
Be the first to review ionBird Automatic Chronometer 40mm Pilot Watch. Write a review
Contact us with any questions you have about this product