CELEBRATING THE 80TH ANNIVERSARY OF THE BATTLE OF BRITAIN

As a tribute to the anniversary of the Battle of Britain, Bremont has created a rather special box set containing two timepieces in its honour. Included with each box set is an incredible opportunity for the customer to fly in a Spitfire which fought in the major air campaign in 1940. Only 80 Battle of Britain sets will be produced. The limited run of box sets each comprises a pair of watches inspired by the two iconic aircraft that defended the nation, the Spitfire and the Hurricane.

The Battle of Britain was a major air campaign fought over southern England in the summer and autumn of 1940. After the evacuation of the British Expeditionary Force from Dunkirk and the Fall of France, Germany planned to gain air supremacy in preparation for an invasion of Great Britain. The pilots of RAF Fighter Command, flying iconic aircraft including the Hurricane and Spitfire, were supported by a vast network of ground crew during the battle. Ultimately, the Luftwaffe was defeated by Fighter Command, forcing Hitler to abandon his invasion plans. 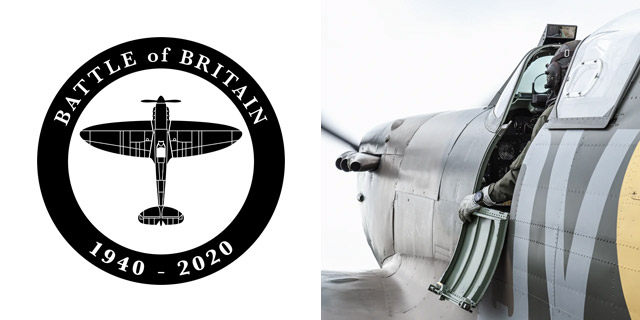 Paying homage to Bremont’s first historic limited edition, the EP120, the dial design of the chronograph is inspired by the Smiths clocks that can be found in the Spitfires that flew during the Battle of Britain. Based on the specification of the ALT1-ZT model, the ‘Bremont BOB Spitfire’ has a closed case back featuring a beautifully stamped top profile of the aircraft from which it draws inspiration, namely the Supermarine Spitfire, the most widely produced and strategically important British single-seat fighter of World War II.

CASE BACK - DLC treated case back with 5 screws. 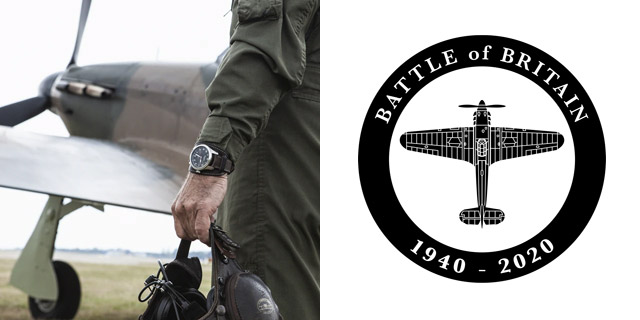 The Spitfire is renowned for winning victory laurels in the Battle of Britain along with the Hawker Hurricane, the aircraft which inspires the 40mm ‘Bremont BOB Hurricane’. Based on the Airco, this model takes design cues from the clocks seen in the iconic Hurricane. Turning the BOB Hurricane over reveals its closed case back featuring a stamped profile of the British single-seat fighter aircraft.

Each customer will be eligible for a flight in a Spitfire at Duxford in the UK, which is included in the purchase of the watch set. Bremont has arranged this with its partners, the Aircraft Restoration Company, offering each customer an unforgettable and commemorative experience. The box in which these beautiful pieces sit has a disc which can be engraved with the date of said flight.

Be the first to review Bremont The Battle of Britain Collection | Limited Edition | 74/80. Write a review
Contact us with any questions you have about this product